Captain Brad Durick is the name sake of Brad Durick Outdoors LLC. Captain Brad Durick is a United States Coast Guard licensed captain who also has all of the required licenses and insurance to operate on the Red River of the North. Besides possessing all of the required credentials he has a North Dakota Safe Boaters Certificate to make sure you have a safe and enjoyable trip. His specializes in the Grand Forks and Drayton Stretches of the Red River.

Captain Brad is relatively new to catfishing compared to some of the captains from around the country but has become a nationally known channel catfish angler and guide.  His desire to stay on fish and provide every client with a fish of a lifetime has led him to become an expert in channel catfish behavior.  After years of record keeping and research into biology, river and current structure and patterns Captain Brad released the book “Cracking the Channel Catfish Code”.

“Catfish Code” opens a new door to catching river catfish.  It breaks down how a river works, how it changes and how fish react to those changes.  It also digs into metabolism and how a catfish’s season and daily life is dictated by water temperature.  This all ties into a pattern that Captain Brad developed called “lateral movement”.

Learning and understanding “lateral movement” has helped elevate Captain Brad Durick to the top of his game by allowing him to stay on fish consistently as conditions and patterns change.  An average annual catch of over four tons of channel catfish can’t be wrong.

Captain Brad is also the creator and lead instructor of Catfish University, a complete catfish school that will teaches everything you need to know to catch channel cats. He is the host of Catfish Best Source Podcast that airs during the winter months. He is also the tournament director of the Scheels Boundary Battle Catfish Tournament, The Catfish Capital Challenge Catfish Tournament and the Moorhead Catfish Tournament. Besides that he is a board member of the Red River Valley Catfish League and the weighmaster most Wednesday nights during the league season.

Captain Brad also founded Why-Fish.com and the host of the Why Fish Radio podcast from 2004 thru 2007. Why Fish was dedicated to the purity of fishing at the most basic level. In today's society people tend to think you have to spend big money to enjoy fishing and that is simply not true. You can enjoy fishing whether you have a stick and some string or a fancy new boat. This purity (combined with the best in gear, knowledge and technology) is part of the experience you get when you fish with Brad Durick Outdoors LLC.

Captain Brad has been featured in televisions shows such as In-Fisherman, G3 Sportsman, Minnesota Bound, Dakota Destinations, Catfishing America , Wolfpack Bowhunting, Jason Mitchell Outdoors, and Fishing the Wildside. He has also been featured in many magazines including In-Fisherman, Game and Fish Magazines, In-Fisherman's Catfish Insider, Outdoor Life, Iowa Sportsman, Catfish Magazine.  He has also authored the book “We Don’t Flush the Grass” a story book about his entry and progression into the outdoors.  It also introduces you to his son Braden and how he is being brought up in the outdoors. For a complete list; check out the appearances page.

When you fish with Brad Durick Outdoors LLC you can be assured that Captain Brad will work hard and put his vast knowledge of channel catfish and the Red River to use to ensure that you have the finest channel catfish experience in America.

"I really do mean it when I say that I strive to catch memories one hookset at a time, you come here as customers and you leave as friends." Captain Brad Durick 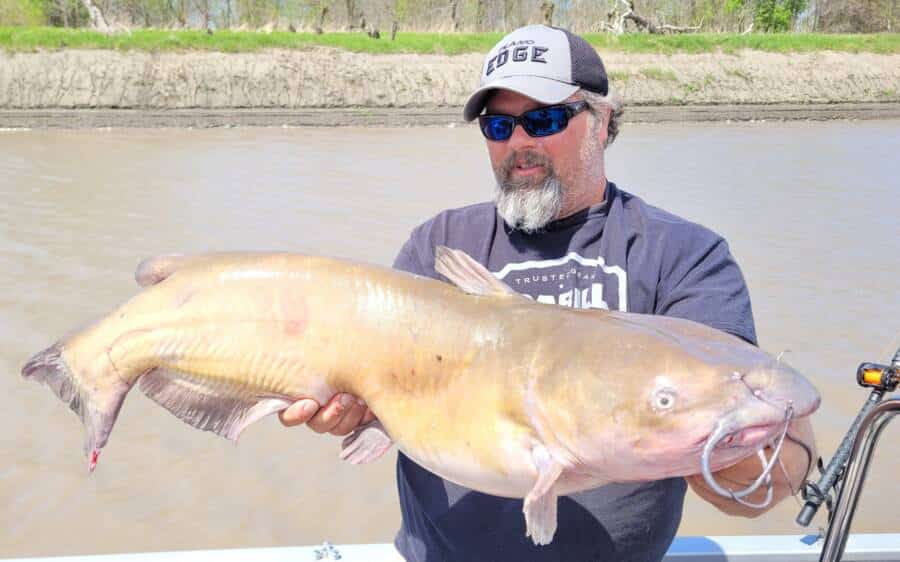 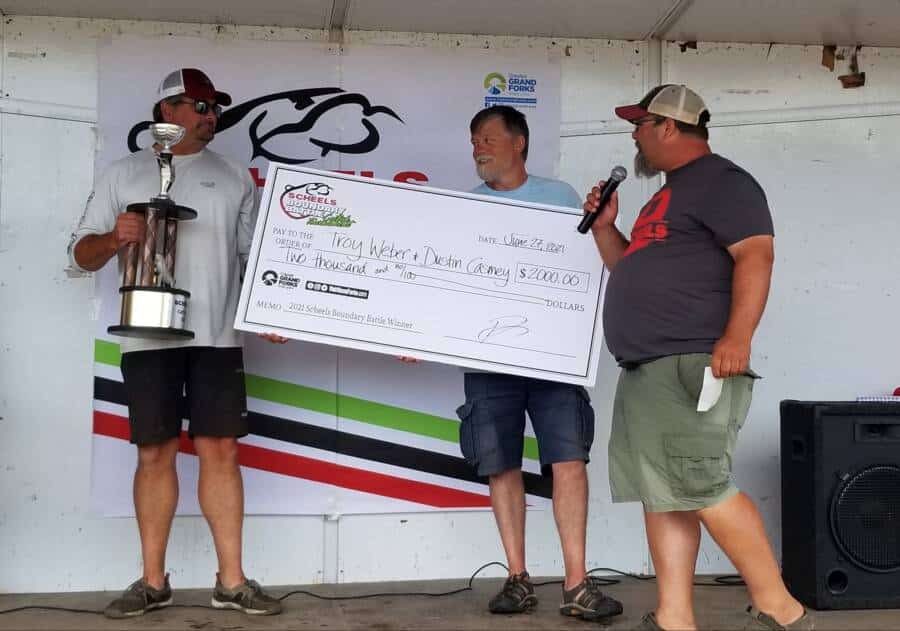